Why You Can't Open A Starbucks Coffee Franchise 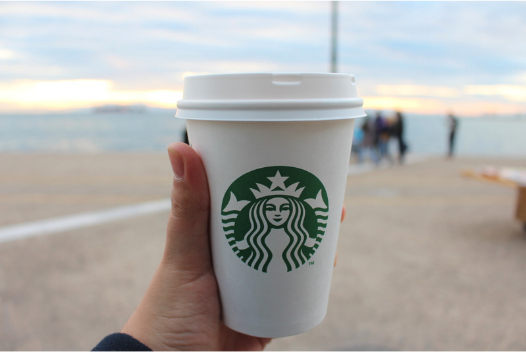 While it’s a common misconception that Starbucks is a franchise, it’s also inaccurate to say that it is not a franchise. Confusing? Let’s break it down.

If you own a business that you think could use a Starbucks within it’s 4 walls, then owning a franchise could be an option for you. For the rest of us, there’s plenty of non-Starbucks coffee franchises out there, some of which don’t even require real estate!

This is the largest coffee franchise category by far and includes brands like Coffee Bean, Dunkin Donuts, Scooter’s, and Gloria Jean’s. It’s exactly what you think it is… find great real estate, construct your cafe, open for business, and let your community enjoy the great coffee and small bites.

There aren’t a ton of franchises that offer coffee trucks but some brands, like Maui Wowi Coffee, offer mobile coffee businesses. If you can’t find a great coffee truck franchise, you could always open one on your own.

In a category all by itself is a coffee franchise hailing from Australia, Xpresso Delight. It is the largest and fastest growing coffee service franchise in the world with over 200 locations internationally. It’s only recently begun expanding in the United States, but has a very attractive business model, one in which franchisees setup automated cafes within private offices and charge the company on a per-cup basis at the end of each month. Instead of trying to bring customers to your cafe, you bring the cafe experience to a captive audience. No real estate, minimal labor, minimal upfront investment.

In short, Starbucks is not a franchise, but that shouldn’t stop you from opening an alternative coffee franchise. Sometimes the best opportunities are the ones you weren’t aware of until right this minute.