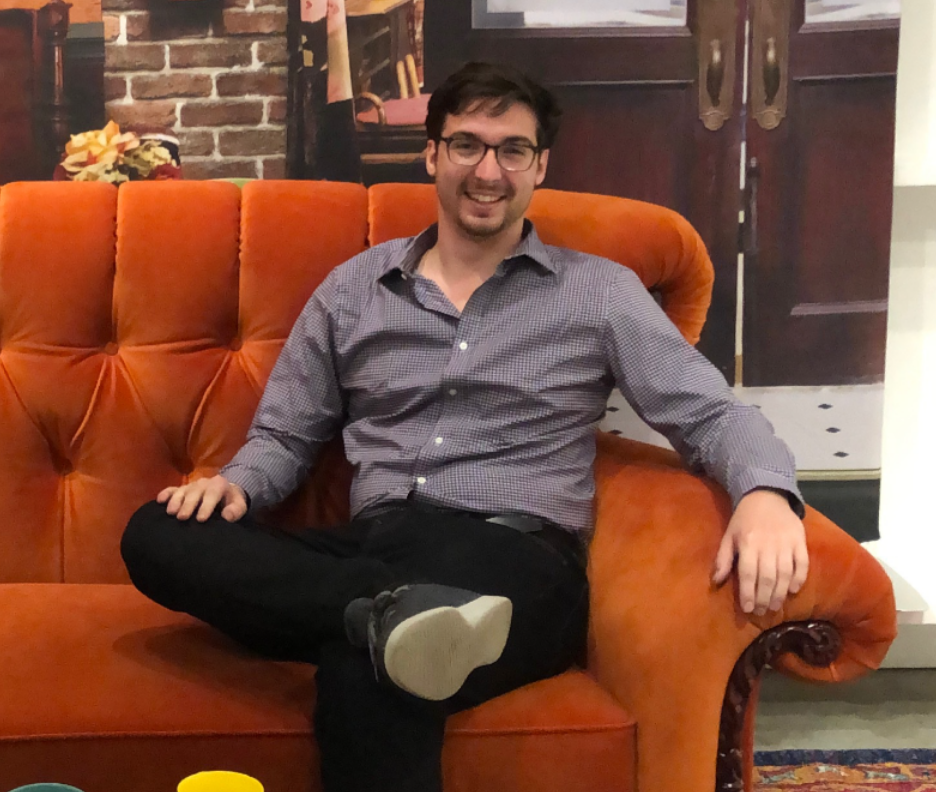 Joshua Kovacs is the CEO of Oakscale, where he leads strategy and development efforts by connecting multi-unit franchise operators and private equity to high growth, emerging franchise brands. 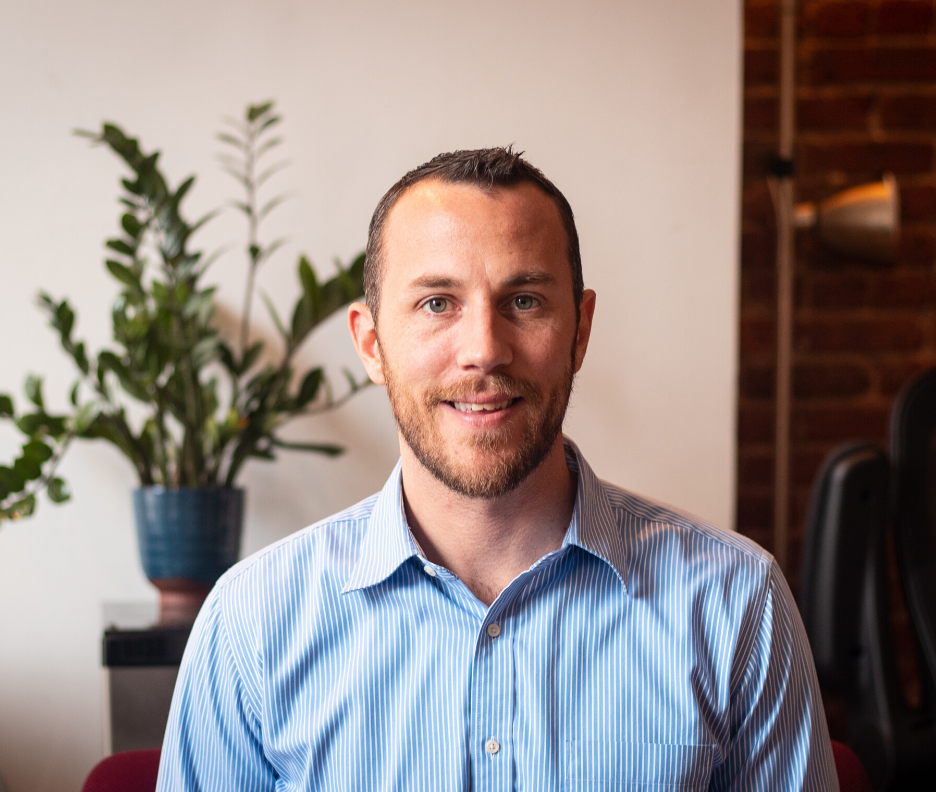 Joe Sexton is the Senior Director of Development at Oakscale, where he focuses on implementing marketing and sales strategies to drive growth for the portfolio of franchise brands. 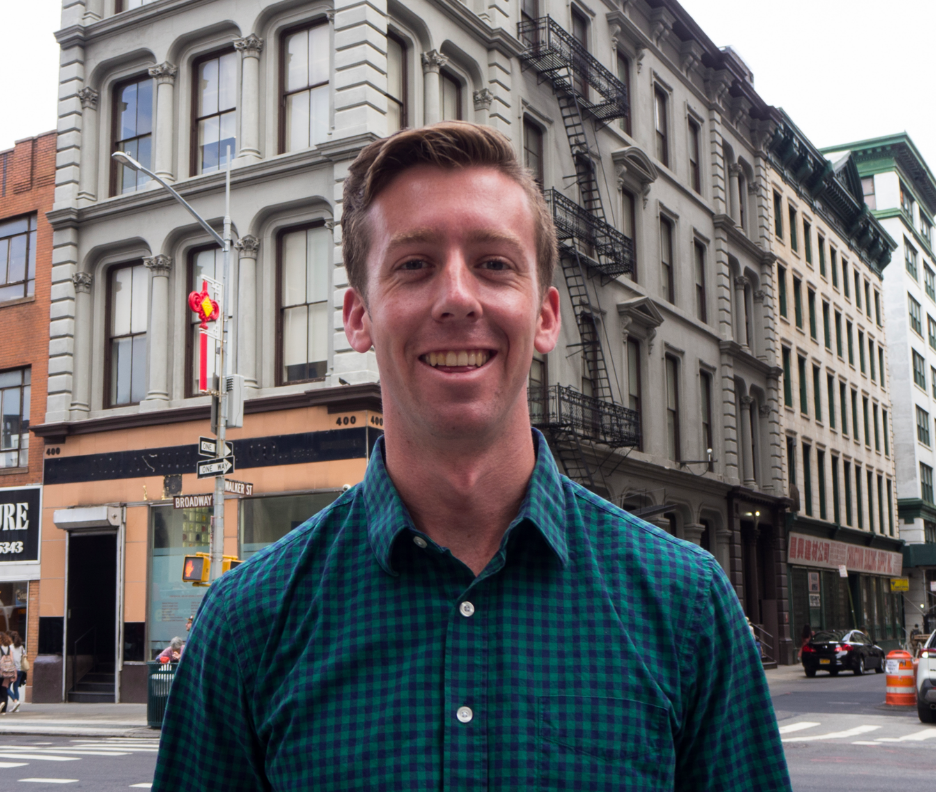 Patrick Buckley is a Franchise Sales Associate at Oakscale, where he works under the Director of Development to drive growth for the portfolio of franchise brands. 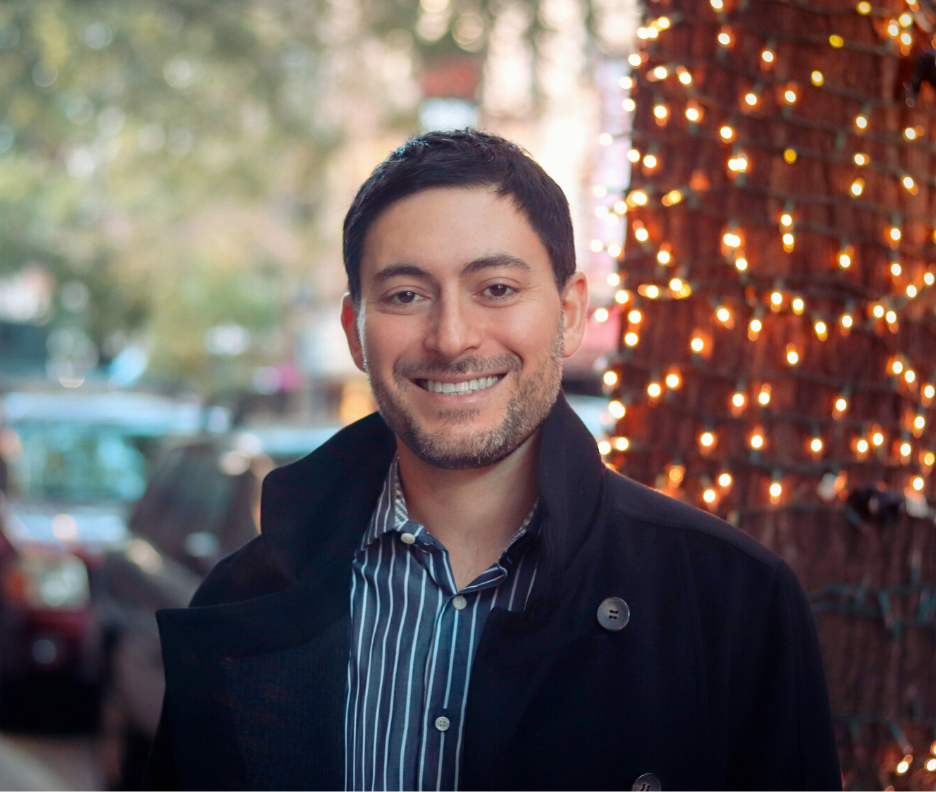 Board Member and Co-Founder of Oakscale and Metric Collective

Kayvon Bina is a Board Member and Co-Founder of Oakscale and Metric Collective. Prior to Co-founding Metric Collective and its respective portfolio companies, Mr. Bina had 9 years of experience in venture capital, private equity, mergers & acquisitions, and strategy consulting. 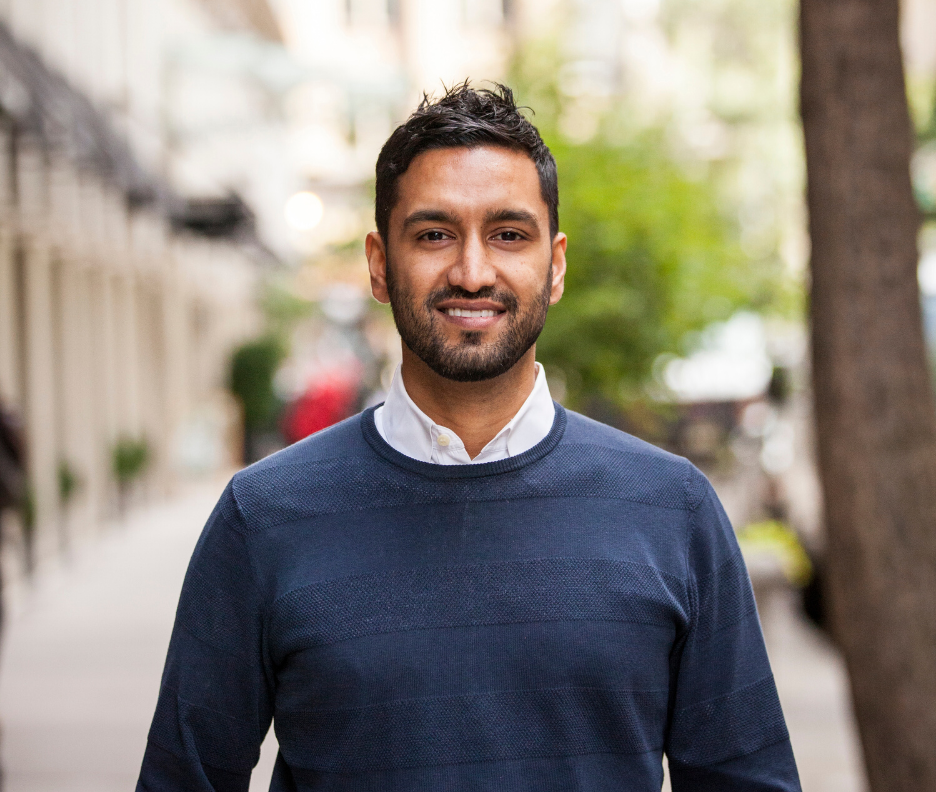 Board Member and Co-Founder

Sandeep Kella is a Board member of Oakscale and Co-Founder of Metric Collective. Prior to Co-founding Metric Collective and its respective portfolio companies, Mr. Kella had 8 years of experience in turnaround investing, mergers & acquisitions, and operations. 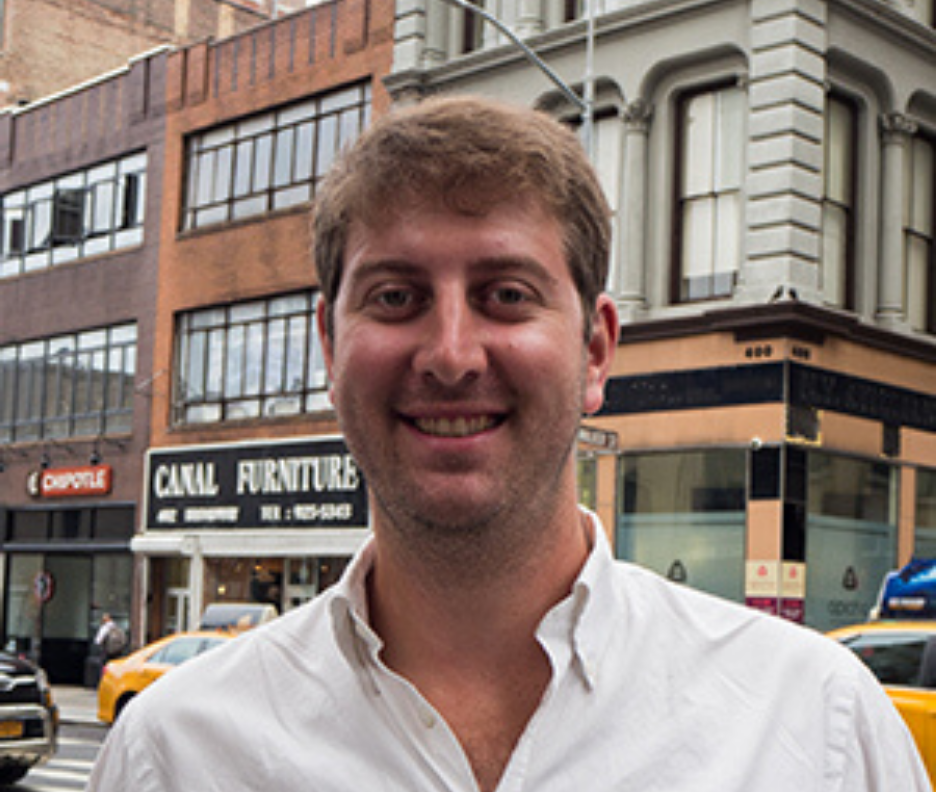 Eli Robinson is the Chief Operating Officer of Oakscale’s parent company, Metric Collective. As part of his duties, Mr. Robinson has served as the general manager of a number of Metric Collective’s portfolio companies, as well as overseeing many corporate functions.

Brett Barna is an investor in Oakscale and founding partner of the Barna Family Office, where he manages a portfolio of private / venture investments and market securities.  Prior, Brett managed money at Moore Capital Management for seven years, starting in 2009, where he oversaw a significant amount of capital both for the flagship investor funds and in a family office capacity. Before Moore, Brett was an analyst at Perry Capital, concentrating mostly on special situations / credit and the firm’s macro risks.  Brett began his career in the restructuring group at the investment bank of Lazard Frères in New York.  At the University of Michigan, he triple majored in mathematics, Chinese studies, and economics and was president of the Rugby Football Club.  He currently supports several charitable foundations including The Robin Hood Foundation, Many Hopes, PANCAN, City of Hope Hospital, and Last Chance Animal Rescue.

Timothy Tully is an investor in Oakscale and a Co-Founder of Silver Swan Capital, a New York-based investment firm focused on private equity and debt investments.  Prior to Silver Swan, Mr. Tully was a Managing Director at Och-Ziff Capital Management in the Structured Credit group, where he was responsible for the firm’s investments in commercial mortgage backed securities, commercial real estate CDOs, consumer asset backed securities, and various esoteric asset backed securitizations. Tim began his career at Och-Ziff in 2006 in the firm’s equities group, where he focused on merger arbitrage, special situations, and event driven/long-short investments in metals and mining companies.  Before Och-Ziff, Tim was an Analyst at Lazard in the Life Sciences M&A group. Tim graduated summa cum laude from the Wharton School at the University of Pennsylvania with a Bachelor of Science in Economics with concentrations in Finance and Accounting.

Pen King Jr. is an investor in Oakscale and Partner at Innovating Capital, a technology fund primarily focused on Blockchain, Cybersecurity, and Quantum Computing. He previously ran PKJ Ventures, an early stage Venture Capital firm based in New York City. Pen is a co-founder of TestBest, a China-based education technology company focused on improving access to high-quality education and training for international students. Pen co-founded Education Advance, a New York-based non-profit focused on providing stem scholarships to minority students. He received a B.A in sociology from Syracuse University.

Rob Huntington is an investor in Oakscale and CEO of Westside Franchise Brands. Mr. Huntington consulted with the Boston Consulting Group, led a $50M P&L for a Fortune 200 Company and was Senior Vice President responsible for a $15M P&L for a national franchisor with 300 locations.  He has owned a franchise and ran franchise sales and operations for the Huntington Learning Center.  He also was a top national consultant with The Franchise Consulting Company.  Additionally, Mr. Huntington taught high school history in an underserved community.  He graduated from the Kellogg School of Management with an MBA in Finance and from Dartmouth College with a BA in History.

Liveris Family Office is a family office of former CEO and chairman of The Dow Chemical Company.

Our team has over 20 years of experience growing franchises.

Our team has sold hundreds of franchises.

Our team comprises one of the largest partnerships of venture and technology entrepreneurs.