Why An Emerging Franchise Could Be Your Best Bet 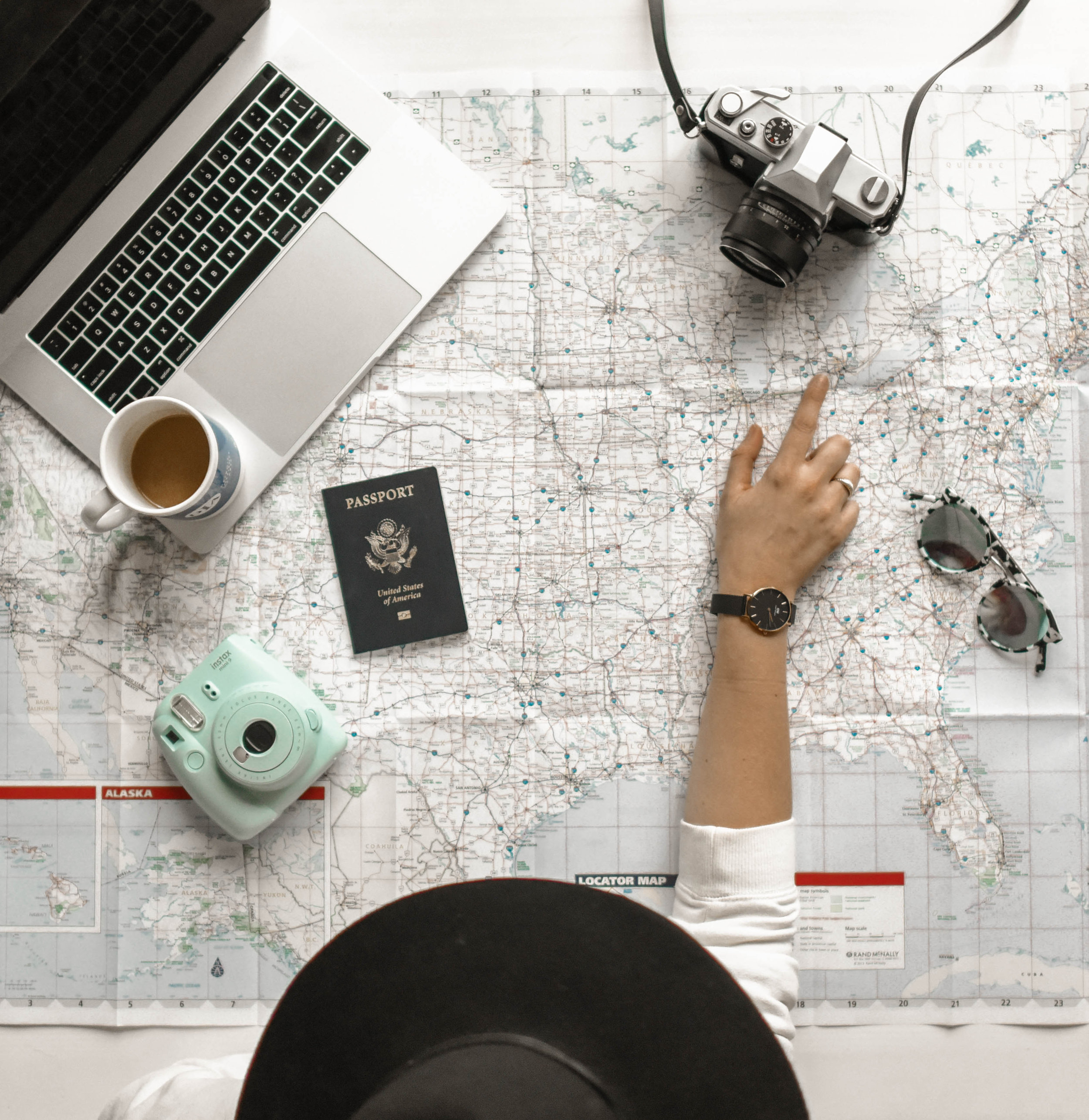 We all know the successful franchise brands that have grown like wildfire across the U.S. McDonald’s, Subway, Burger King, just to name a few. While the thought of buying into one of these enormously successful franchise brands may be alluring, there is often a lack of upside. In other words, the opportunity to build one of these mature franchises and continue growing the business with additional locations in your area has likely passed. That doesn’t mean it’s a bad investment, it’s just an investment with limited room for growth.

Looking at the other end of the spectrum, emerging franchises, may not feel as comfortable because they are lesser-known and the sample size is smaller means they are less proven than mature brands.

However, at some point in the early days of all the famous franchise brands that are now household names, smart investors bought in early, grabbed market share, and built franchise empires.

Emerging franchises often have exclusive territories available where you have the ability to own an entire city, county, or MSA, and build out a number of franchises over time within that area. As the system grows, that opportunity goes away as savvy entrepreneurs buy up the available markets, which, if successful, become extremely valuable not only for the existing businesses they’ve built, but for the rights they purchased years ago that allows them to exclusively grow the franchise in that territory. In other words, when they are ready to sell their franchises, there is value not just on the existing operations, but on the buyer’s ability to maintain exclusive rights and open additional franchises in the area.

It can be scary to be an early adopter and jump with both feet into an emerging franchise. However, if you do your due diligence and feel confident in your ability to build one successful franchise with an emerging brand, you’d be wise to consider purchasing the exclusive rights to your market, an opportunity that is only around for a short period of time in a franchise brand’s trajectory.

Yes, there’s often more at risk, but watching other smart franchise investors capitalize on your success and grow their own business in what could have been your exclusive market is a tried and true story in franchising.