Where does the word "franchising" originate?

Although modern business franchising as we know it didn’t take off until the 1950’s, the word itself has a long and varied history, including everything from politics to religion to sports to art to business.

According to the Online Etymology Dictionary, here’s a timeline of how the word “franchising” has shifted in meaning over the last five hundred years:

1800s -- Franchising means a sports league with a stipulated number of teams, each of which has their own territorial rights (St. Louis Cardinals, Phoenix Suns, Boston Bruins)

1900’s -- Franchising means the authorization by a company to commercially sell and license its products or services, (McDonalds, 7-11, Ace Hardware, Century 21)

2000’s -- Franchising means a work of art where the success of the original creation inspires further installments to be made, (Harry Potter, Star Wars, Mario Games, Pokemon)

Sounds like franchising is way more than just fast food!

Now that you’ve seen the different types of franchises that are available, the next issue is to ask what the most profitable and fulfilling career path would be.

Is owning the Phoenix Suns as prestigious as owning a McDonalds? Would you make more money buying/owning a superhero movie franchise, or a hundred veterinary franchise locations? Do those kind of franchises pay royalties in a similar fashion? And if so, what are the legal implications of such a strategy?

The barriers to entry are certainly different.

If you wanted to own a PetWellClinic or Xpresso Delight, the process could take several months to a year, costing you up to a few hundred thousand dollars. And the growth potential is powerful if you become a multi unit owner with multiple profitable stores.

If you wanted to buy your favorite NBA team, it might cost you around $2 billion. Here’s a recent listing of the top basketball franchises by investment:

That’s a very different business opportunity than, say, owning a restaurant or two. Doesn’t make it any better or worse. If your portfolio and resources have equipped you to pursue such an opportunity, then you should definitely, ahem, take your shot.

Ultimately, what our clients and brands love about franchising is what has brought millions of entrepreneurs to the business model for hundreds of years now.

Franchising enables your professional flexibility and liberation in numerous ways, and challenges you to expand your skills and net worth as well.

Five hundred years ago, the average business person may not have pursued franchising as their career path, but today the opportunity is yours for the taking. 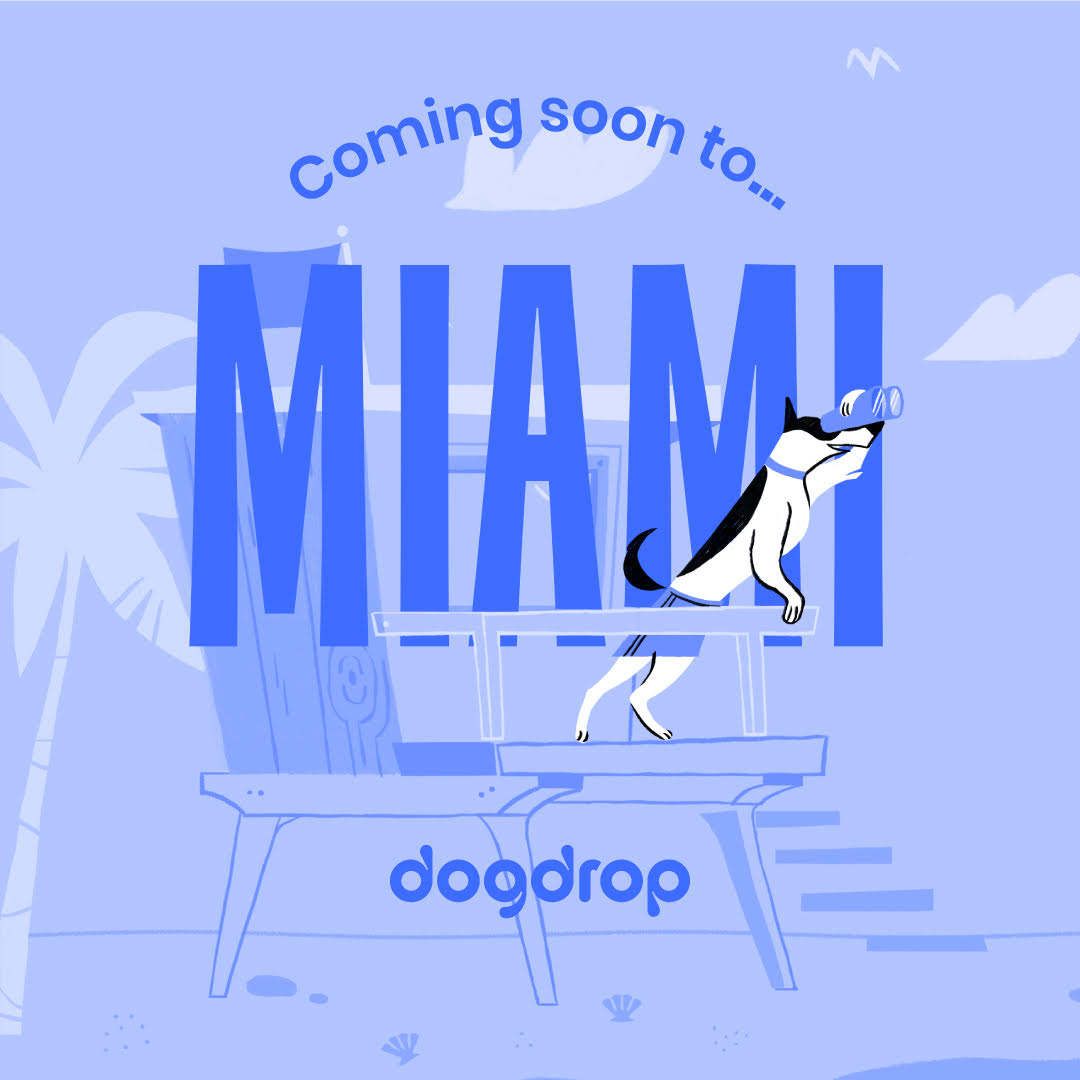 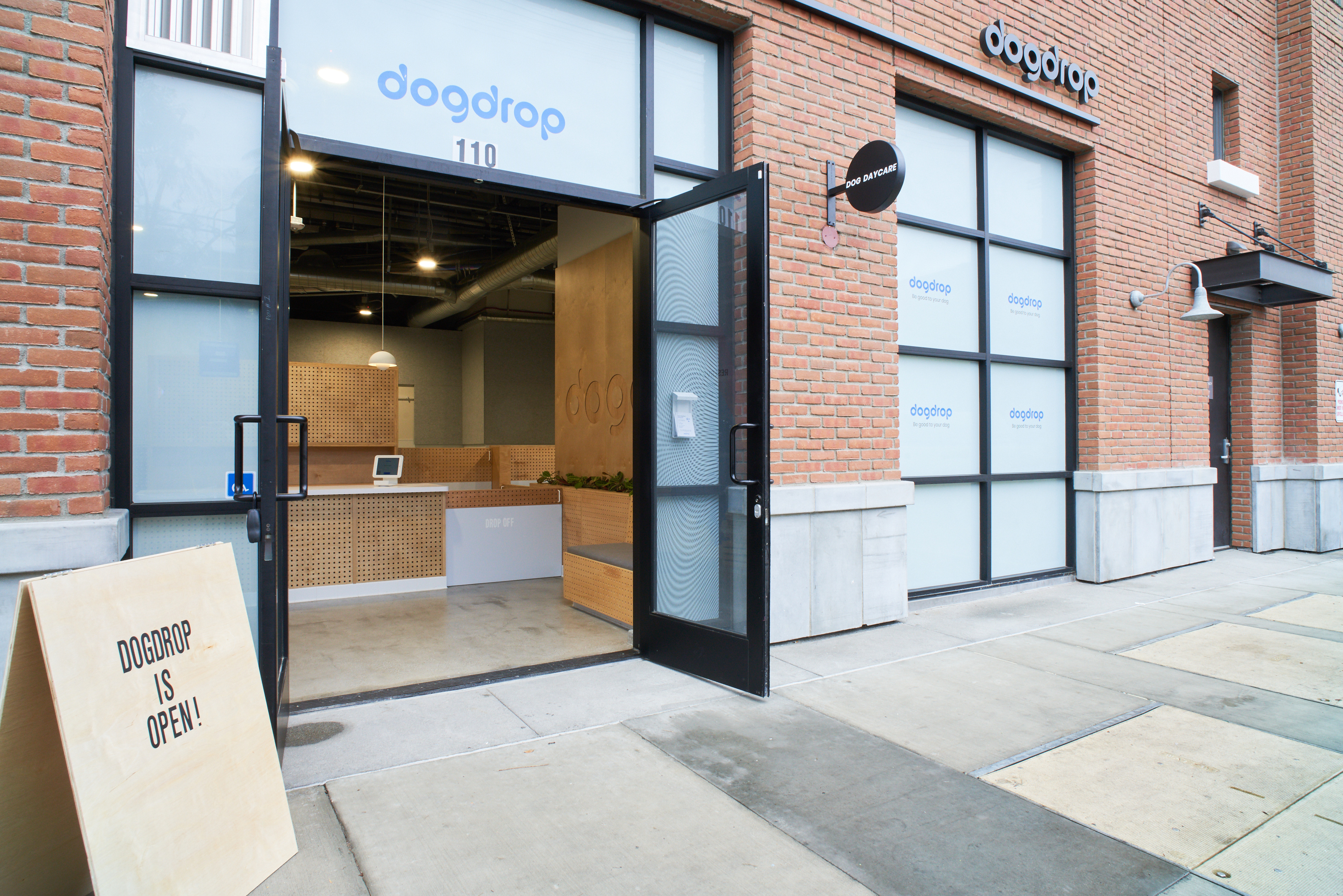 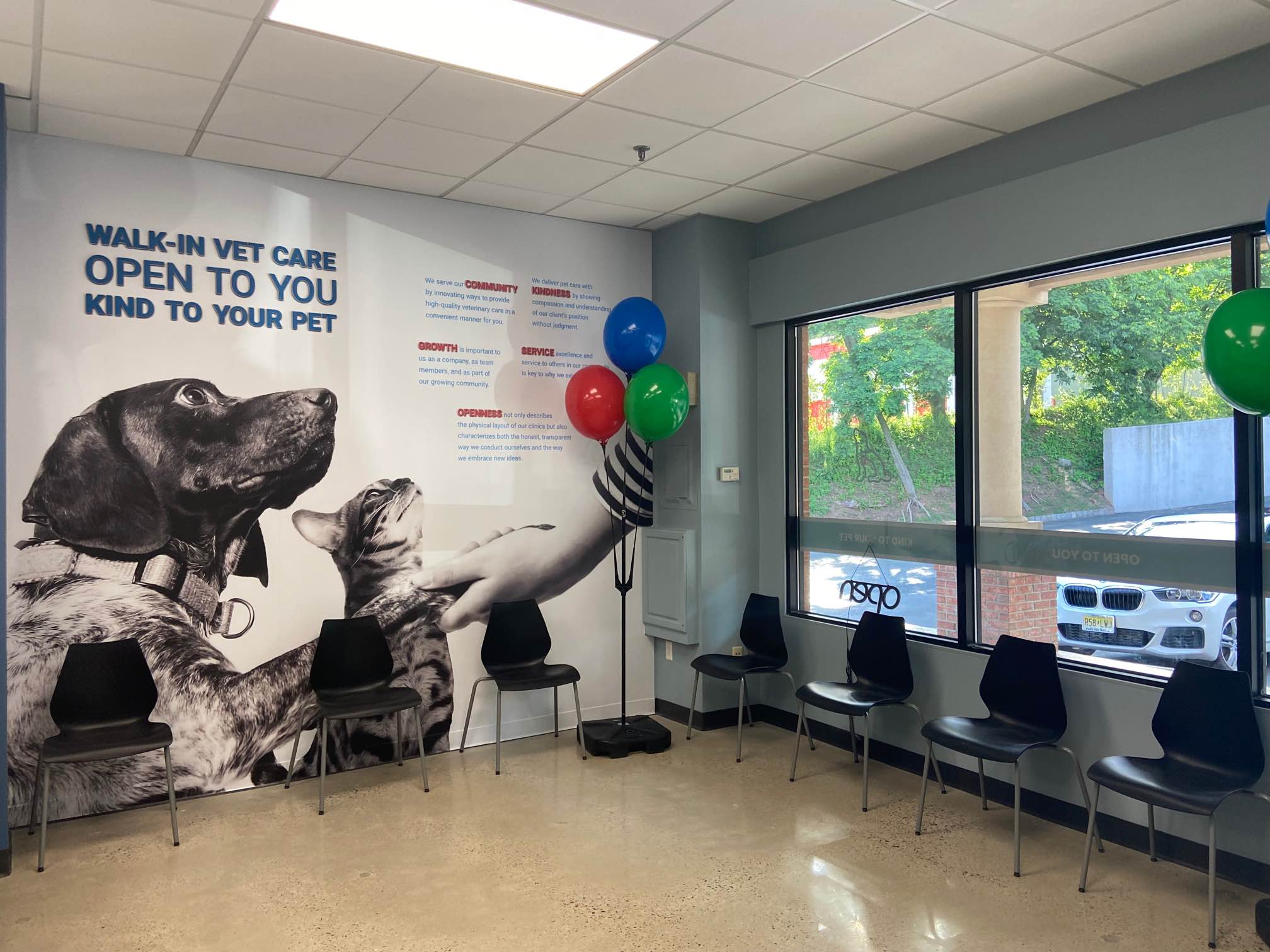