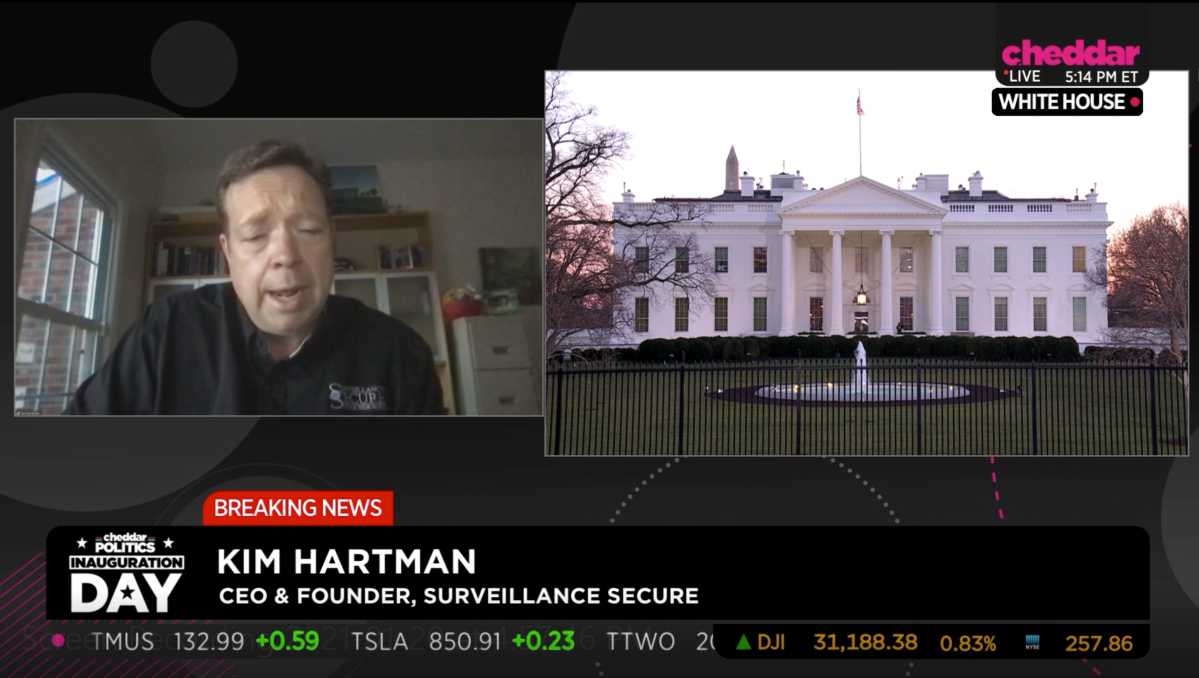 Surveillance Secure CEO, Kim Hartman, was recently featured in a live TV interview with CheddarTV (Haven’t heard of it? It was acquired for $200M by Cablevision) on Inauguration Day.

The topic was the increasing importance of security in the nation’s capital and beyond, and how it may evolve in the future. It was particularly topical given the recent riot activity in cities all across America, and the “MSNBC for Millenials” new outlet sought out an expert in the field.

They could have turned to a number of other respected executives for the interview, but they chose Kim Hartman due to his decades-long reputation as the foremost expert for electronic security in the DC metropolitan area. Surveillance Secure has recently expanded their efforts beyond DC via franchising and has already earned respect, and more importantly, business in the Philadelphia and Denver markets.

Watch the interview and you’ll see why franchise owners are jumping in and helping Surveillance Secure grow across the country. 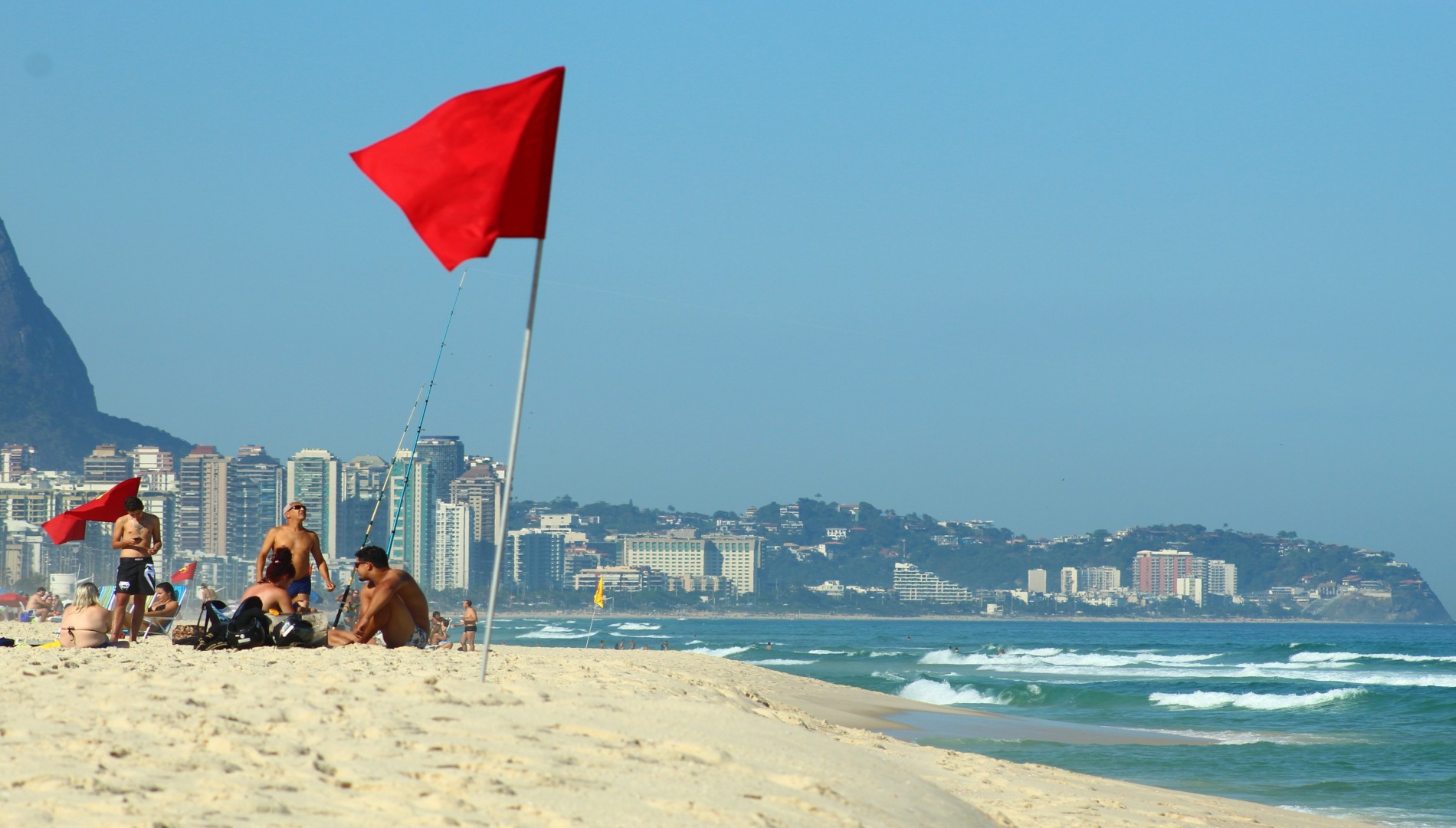 Franchisors Outsourcing Franchise Sales: Is It A Red Flag?