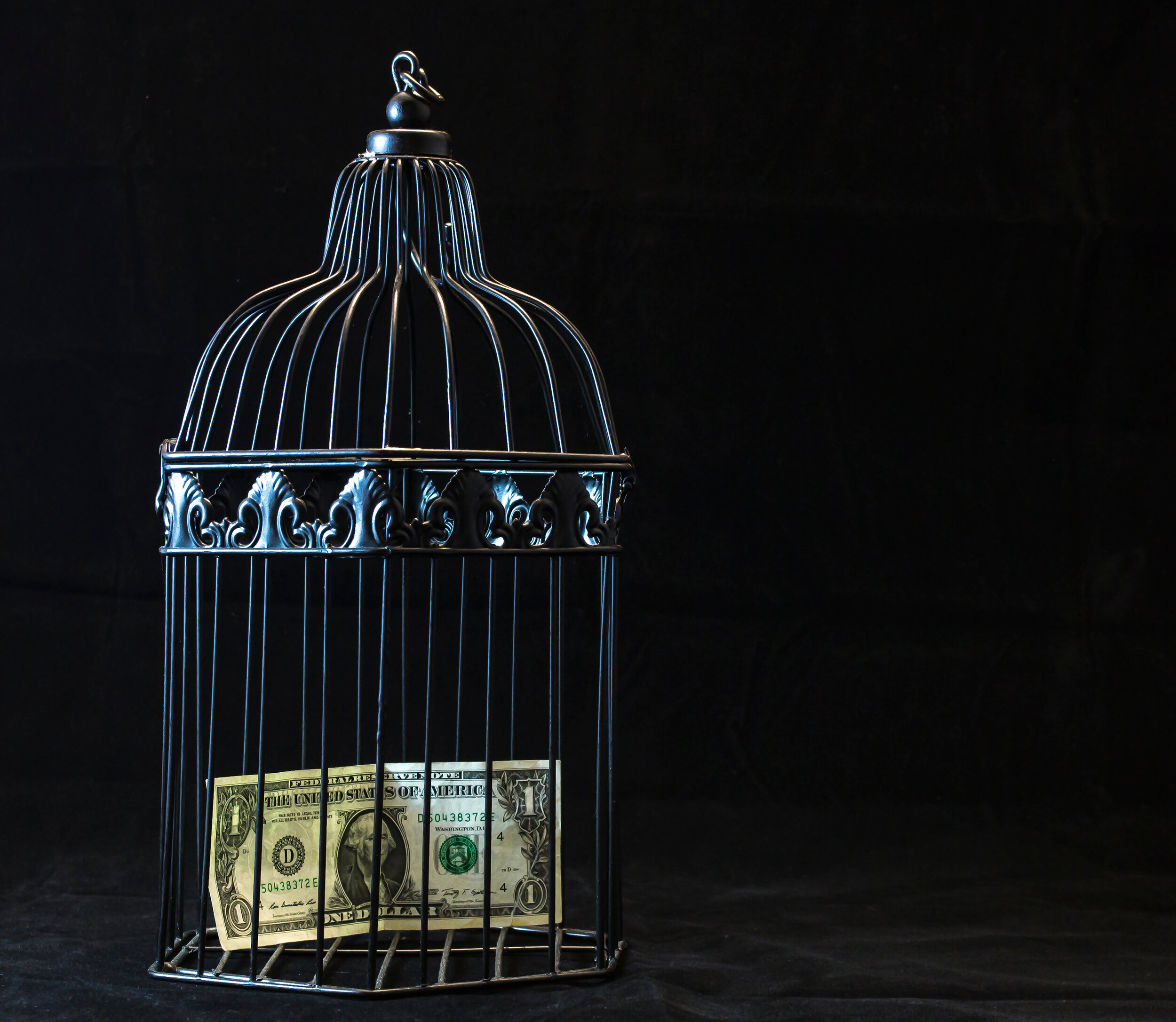 The value investing legend has used this philosophy to pounce on bargain opportunities in times of market turmoil, and avoid overvalued companies during the many bubbles throughout his career. While it’s a simple philosophy in theory, human emotion makes it difficult to see things objectively, especially when the majority of the market is taking the opposite position.

This sentiment can be applied beyond the stock market though, and to investing in general. The goal is to recognize value in an investment vehicle before the rest of the market, whether it be through stocks, real estate, franchises, etc. and to invest at a value that’s significantly lower relative to what it will be in the future. If you can execute successfully on spotting an undervalued asset, the appreciation over time puts the buyer who took the early “risk” in a lucrative position.

Risk, however, is often what stops a potential buyer from making the initial investment. There are a number of reasons, ranging from psychological to financial, that make it difficult to maintain conviction and take such a leap of faith. While in retrospect certain investments appear to have been obvious home runs, market sentiment during the early stages actually indicates quite the opposite.

The internet giant Amazon for instance, during the first 11 years after their IPO, suffered 4 separate occasions where its stock price lost over 55% of it’s value, including one devastating period from 1999-2001 in which it dropped 94% to as low as $6. At the time of writing, it’s stock price is over $1,800 per share. AirBnb, the online marketplace for lodging and tourism experiences, was laughed out of multiple venture capital boardrooms when the founders were seeking funding, and they only booked 5 rooms on the night of their website’s “Grand opening”.

Today, the Silicon Valley startup is now valued at over $30B, has reported EBITDA well over $1B, and is planning to go public this year.

Amazon, starting as a small online bookstore, was up against giant incumbent retailers such as Borders, and Barnes & Noble. AirBnb started as a little known website, offering users to stay in strangers houses as an alternative to established motel and hotel chains like Best Western, Holiday Inn, Marriott, Hilton, etc. With the luxury of retrospect - we know Borders went out of business in 2011, Barnes & Noble narrowly avoided bankruptcy in a recent acquisition by a hedge fund, and hotel chains have had their margins cut into significantly due to AirBnb’s presence.

Despite what we know today, it’s difficult to say you would have had the conviction to hold on to shares of Amazon, or to invest in AirBnb if you had the chance to do either. Industry incumbents can cloud perspective on the potential upside of an investment, as companies with established strongholds in their market seem unlikely to lose their advantage to a new player in the game. Incumbents, regardless of what sector they’re in, must be weary of becoming the Blockbuster of their industry and giving way to a Netflix.

Granted, transitions such as these do not happen overnight. But, when a company is not looking to evolve their business and adapt to changing consumer preferences and industry landscapes, competitors who do notice the shift can gain market share at a rapid pace. Among other things, what we can learn from Amazon, Netflix, and AirBnB, is that they knew the status quo in their respective markets was changing, and that having first mover advantage could reap huge rewards.

We see Xpresso Delight, the largest and fastest growing B2B coffee service franchise in the world, as a business that understands the rising change in consumer preferences in their target market, and has put the infrastructure in place to capitalize on it. These changing consumer preferences include meeting the demand for high quality office coffee, eco-friendly products, and subscription based services; three micro-economies that are all being driven by the generation that is overtaking the baby boomers as the largest generation of consumers and financial decision makers in history - millennials.

Today, Keurig and standard pot coffee represent the status quo for office coffee. These options utilize pre-ground beans, offer minimal to zero beverage optionality, and do not integrate milk into the poured cup (not to mention the large concern over the environmental impact of plastic K-Cups from POD coffee systems). Meanwhile, Xpresso Delight’s Coffee-as-a-Service model has its proprietary coffee blend drop shipped straight from the roaster to clients offices, grinds the beans in a premium Jura espresso machine to pour macchiato’s, cappuccino’s, latte’s, and more, while enabling clients to pay on a per cup basis.

While it’s still early days in the United States for this emerging coffee service franchise (the concept has 200+ franchisees across Australia and New Zealand), it has added 20 franchise units over the past 12 months, and is expecting to continue their rapid expansion in America over the ensuing 12 months. The coffee service franchise appears to be a business that, like Amazon, AirBnb, and Netflix before it, recognizes the evolving expectations and dynamics of their target clientele.

Xpresso Delight has invested their resources to have the pieces in place today to fulfill the coming tidal wave of demand for quality and convenient office coffee. If you’re willing to consider an investment to help pave the way for this emerging franchise concept, check out opportunities with Xpresso Delight, the largest B2B coffee service franchise in the world.