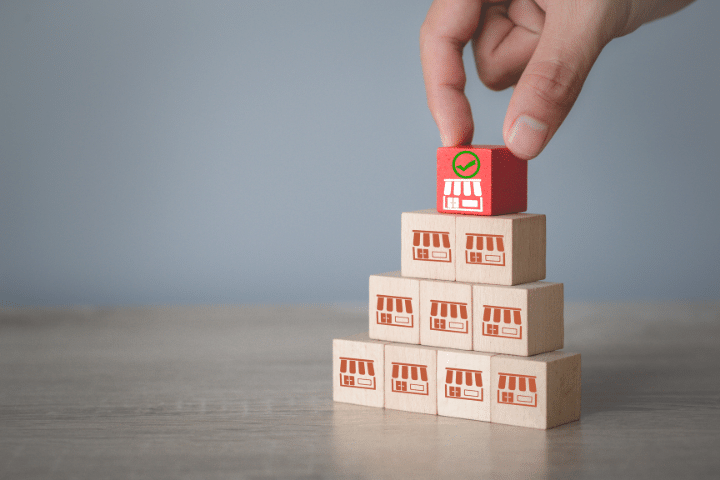 In 2021 It is estimated by Frandata that 21,000 new franchises will open, leaving 4,000 franchisors to fight over roughly 21,000 possible franchisees. Of those buyers, around half of them are existing “Multi-Unit” franchise owners who are difficult to target with traditional lead generation methods and are generally outside of the reach of franchise brokers.

Lead generation has also become far more expensive. The median development budget has increased from $100,000 in 2015  to $150,000 in 2020 creating a new found obstacle for emerging franchisors to capitalize and execute competitive development plans.

Franchisors recently surveyed by Frandata have been feeling the burden and reported that the top three challenges they face today are raising capital, finding qualified franchisees and promoting & selling their franchise offering.

Many emerging brands we speak with do not have dedicated development personnel. For many franchisors, hiring an experienced franchise development director, who is generally paid a healthy six-figure base salary + commission is extremely challenging to capitalize in the early stages of growth. In addition, providing them with an appropriate development budget and suite of tools is usually not something that many emerging franchisors are capable of doing.

No longer is just having a great brand and franchise offering enough. Modern franchise development is about executing a development plan with the right team and technology to target great franchisees en masse for real growth.

With competition increasing year over year, franchisors who are not utilizing experienced development teams and operating on the cutting edge are at a severe disadvantage to those who are.

Franchise Development companies like Oakscale Franchise Development have been coming to market to address these issues. Plugging in highly skilled, well capitalized, and sophisticated development teams to launch and sustain growth for emerging franchise brands. Allowing emerging brands to access franchise investors that they could only dream of, while leaving the brand’s executive team to focus on training, support, and franchisee success.