Franchises That Performed Well During Covid 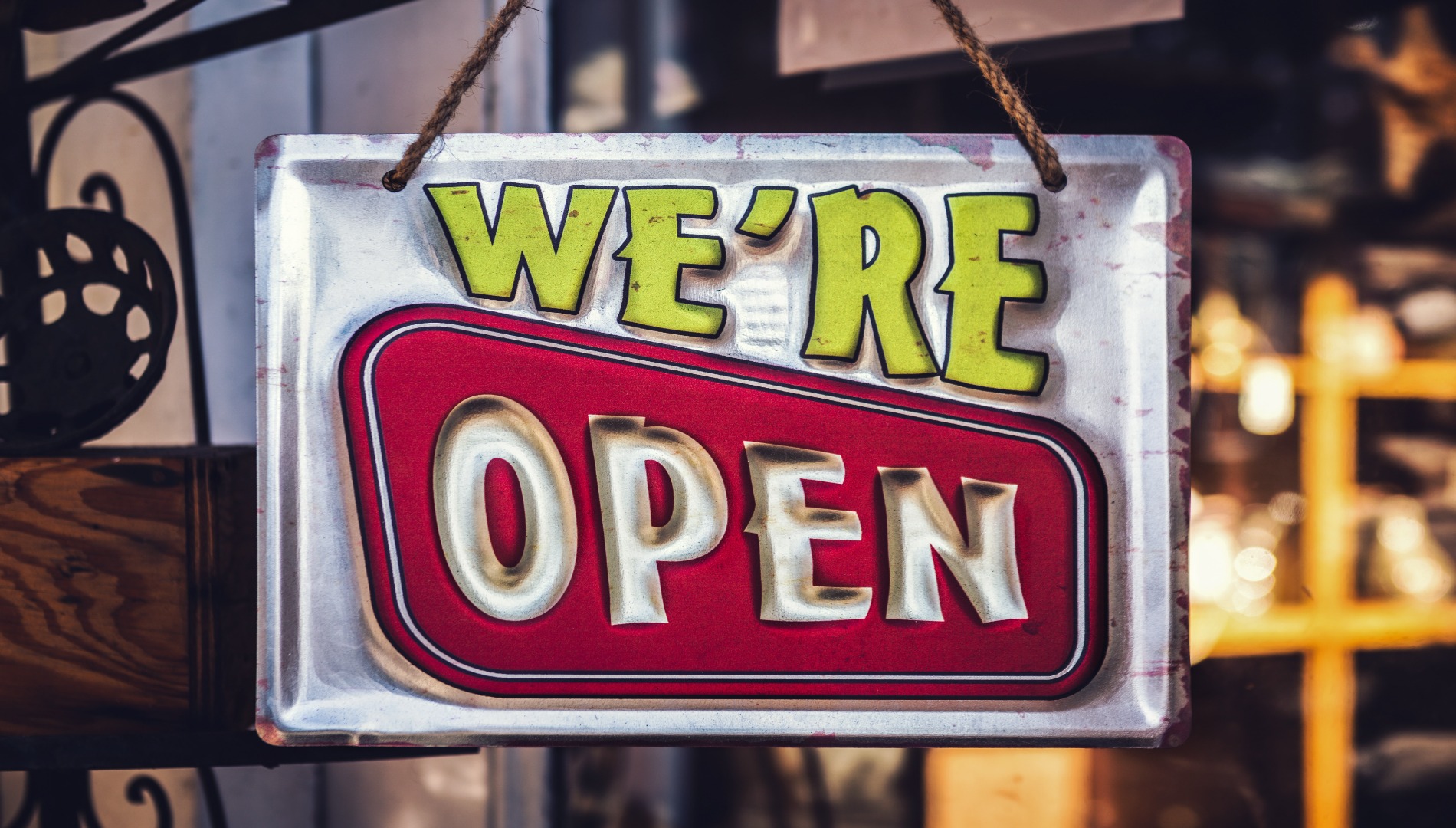 Prospering in the pandemic may sound like an oxymoron for many.

But while many companies have spent the last year closing, losing revenue and laying off workers, some brands are seeing lots of new and returning customers. And some franchises are seeing an uptick in qualified candidates to scale brands even bigger than before.

Pizza Brands: Getting Their Slice of the Pandemic Pie

Fortune recently reported that pizza delivery brands thrived during the pandemic for many reasons. It’s perfect inexpensive comfort food during stressful, budget conscious and uncertain times. And there’s no need to even leave the house to eat it, which people literally couldn’t do anyway.

Papa Johns, for instance, reported that sales at its North American restaurants saw a 28% increase in the second quarter compared with the year before, with three straight months of double-digit gains. To keep up with that skyrocketing demand, the company said that it had hired 20,000 additional employees between March and June—and plans on hiring 10,000 more. As of early August, shares of Papa John’s had spiked some 55% this year, after a couple of years of underperforming.

Rolling in the dough would be an understatement. Getting a slice of the pie was no longer a cliche, it was a business reality. Pizza franchises were poised to capitalize on the pandemic in a service oriented way that benefited everybody. And unlike dine in restaurants who had to learn how to master the delivery model on the fly, companies like Dominoes figured that distribution model out decades ago.

One lesson people quickly learned during the pandemic was that their homes weren’t as clean, optimized or comfortable as they could be. And since their houses and apartments now doubled as offices, schools, fitness studios and movie theaters, there was a surge in home improvement projects.

What else were people supposed to do while being locked in their homes all year? One can only watch so many episodes of 90 Day Fiance before they go insane.

Harvard’s Center for Housing Studies researched how many homeowners were active in upgrading their homes to accommodate their family’s evolving needs. According to their study, fully 60 percent of homeowners reported that they recently started a DIY home maintenance, replacement, repair, or remodeling project, and the share grew to almost 80 percent by early June 2020. When asked why they undertook these projects, the most common responses were that they had more spare time (84 percent), were home more often (81 percent), doing the projects themselves saved them money (34 percent), and they didn’t want contractors in their home (21 percent).

All of this to say, any franchise business involved in home services was thriving as well. Cleaning services, home restoration, delivery companies, they’re all seeing increased demand for potential franchises in light of the pandemic. Many of the brands we’ve worked with over at Oakscale’s sister companies, FranchiseHelp and FranFunnel, tell us they’ve never experienced anything like this before. Their franchise development teams are busier than ever holding digital discovery days, dealing effectively with the new demand.

As we illustrated in our 2020 Pet Industry Snapshot, the 85 million homes with animals in them means pet franchises have been booming. Particularly with an increasingly remote workforce, if there was ever a moment to have another four legs around the house, 2020 was it.

Ask yourself this: How many people do you know who got a dog, cat, or some other animal companion in the last year? Were you one of those people?

My wife and I had been talking about getting a dog for years, and the pandemic created one of those moments where you look at your spouse and say, well, now is the time. One of our friends even asked us why we decided to pull the trigger on adopting a fur baby during the pandemic, and my response without a tinge of irony was, “loneliness and lack of purpose.”

I’m happy to report that my dog now has more Instagram followers than my wife and I combined. Guess we’re not cute enough to be influencers. Oh well.

Point being, we’re not the only couple who felt that way. The Washington Post reported that so many pets have been adopted during the pandemic that shelters are running out. It’s no surprise as the pet market has reached nearly $100 Billion recently.

It’s also no surprise that brands like the emerging pet wellness franchise PetWellClinic have seen such incredible growth and momentum in the last year with qualified candidates. Read their latest trends and insights in their report, Something to Bark About, and you’ll have no doubt in your mind about an industry that thrived during even the most difficult economic times.

* * *
For the past year, if you were a pizza delivery brand, home services franchise or pet company, it’s likely that the pandemic was a boon and a boom, not a devastation and a downturn. We’re thrilled to see brands like these thriving in difficult times, and they can teach all franchises a lesson about how to leverage challenging economic and social conditions to be of greater service to customers, franchisees and communities.