From Fragmentation to Consolidation 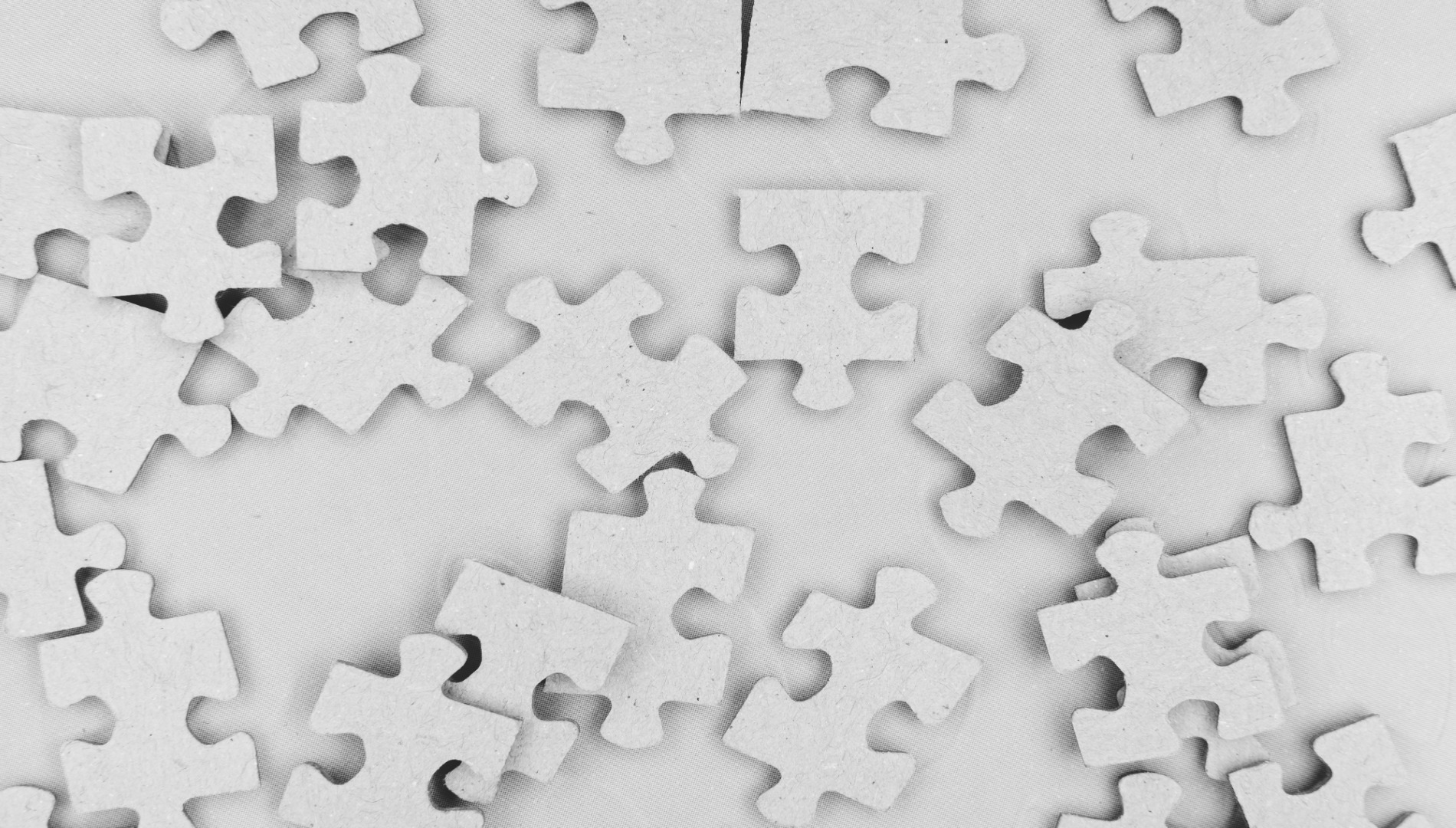 Fragmentation: the process or state of breaking or being broken into small or separate parts.

In business, fragmentation equals opportunity. It essentially means that while there may be a burgeoning industry, there is no dominant player eating up big slices of the pie. Instead, there are many small players taking small slices.

Often, it also means that no one is doing it particularly well. Otherwise, one or more dominant players would have likely already emerged.

Franchises that succeed often capitalize on market fragmentation. Blockbuster Video, while ultimately crumbling due to a failure to adapt, is the perfect example. Prior to Blockbuster’s domination of the video rental market, there were numerous small businesses offering movie rentals, from your local corner store to small businesses dedicated just to rentals. Blockbuster recognized the opportunity to take significant market share by providing a better experience. Larger stores offering better inventory in terms of both volume and variety, immediate access to new releases, and convenient locations led to total domination., what happens next when one or more dominant players emerge in a fragmented market is consolidation. Those small slices of the pie get very thin as the big players eat up more and more of it. There’s not enough to go around and thus, while the industry remains the same size or perhaps even bigger than it ever had been, the number of businesses competing starts to shrink. Winners emerge and are able to take advantage of less competition.

One of Oakscale’s brands, Surveillance Secure, is just emerging in a very fragmented market. Electronic security for homes already experienced consolidation and the major players are household names. Everyone has known ADT for quite some time, and now the DIY systems like Nest and Ring have their own big slice of the pie. But what about the commercial electronic security landscape?

Sure, there are some major players that compete for the biggest projects in the land, but the small and medium sized projects are dominated by no one in particular. A bevy of small companies offer these services yet nobody has emerged as the gold standard. In other words, it’s very competitive, but nobody is doing it particularly well.

There is no shortage of small competitors in the space that will sell and install commercial security systems. It’s a highly competitive market. That’s a check in the “plus column” as we know there’s a reason that so many people enter the space: it’s lucrative. But time and time again in market analyses across the entire country, we see the same thing. The market standard is slow response times, poor customer service, and transactional sales. You want 10 cameras? I have these 10 cameras here I can sell you!

Surveillance Secure separates itself by being a custom electronic security integrator held to the highest standards of service. It prides itself on a consultative approach, where solutions are offered to problems, rather than just selling and installing equipment. It also offers the best possible pricing for franchisees through its vendors so that franchisees can compete favorably on pricing on any project against any competitor. Being an integrator rather than an equipment sales company means each client gets a unique solution to their own unique problems, and Surveillance Secure makes sure everything is working for the client with ongoing service provided.

And the numbers don’t lie. Surveillance Secure has achieved double digit % sales growth Year over Year since 2016 (as disclosed in Item 19 of the current FDD) with over $2.2 Million in gross sales from the company owned location in 2019. 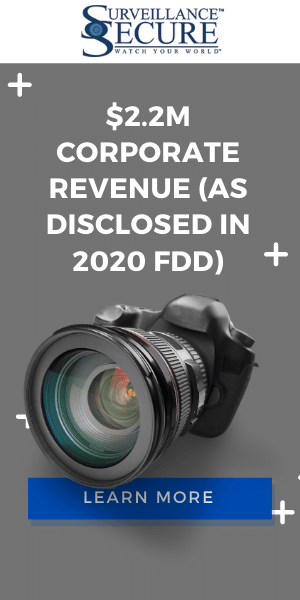 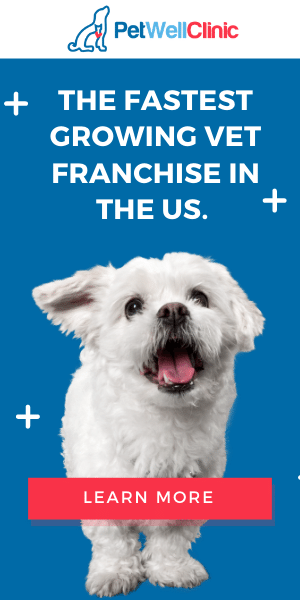 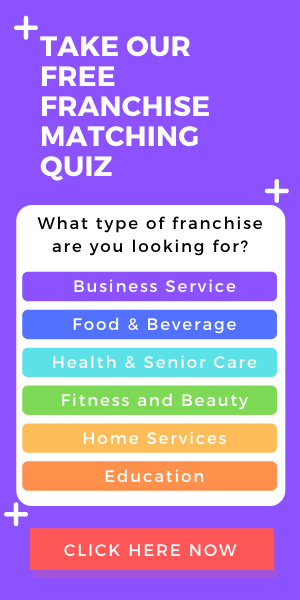 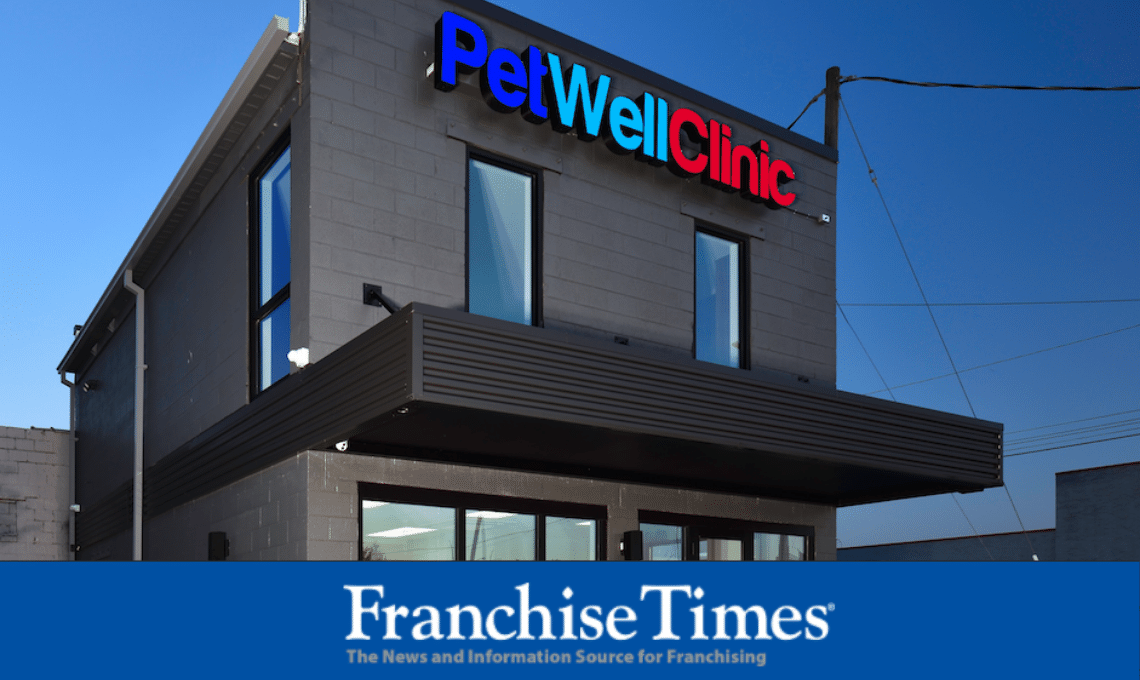