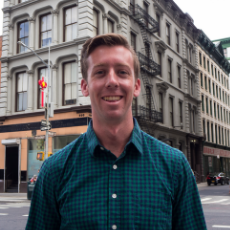 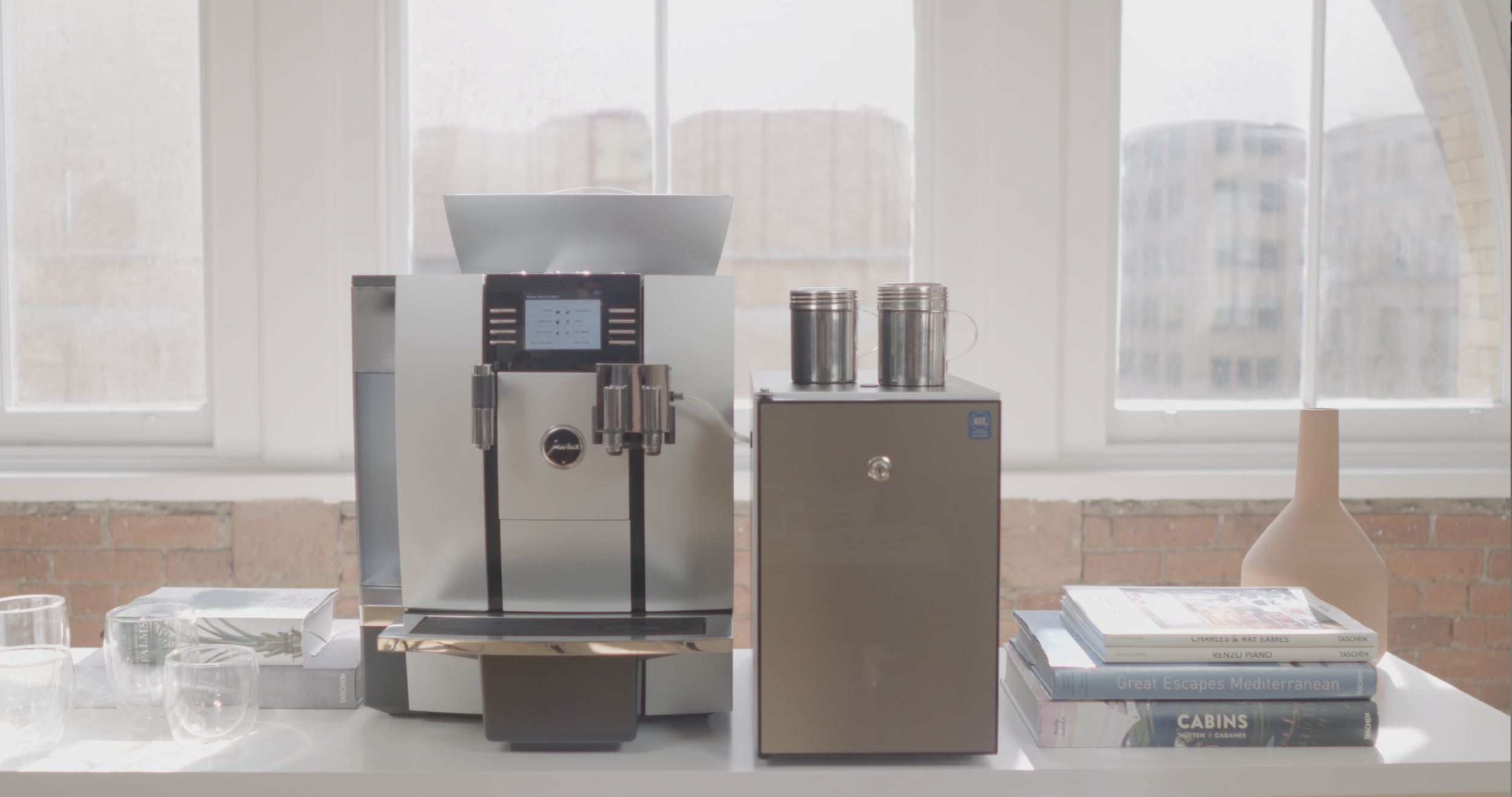 Passive income, or making money without having to take an active role in generating the revenue, is an ideal form of income. This concept is the reason many invest their capital in passive income type investments, from the traditional mediums such as stocks and real estate, to newer and nontraditional forms like robo-investing or advertising on your car. A less common form of passive income, but one that is in an industry responsible for $8B annually, is a vending business. The popularity of the vending business model is in part responsible for the proliferation of vending franchises in recent years.

Joining a vending franchise is probably even more attractive than starting your own vending business, as a vending franchise has the supply chain built out in terms of products to put in your machine, and they handle the logistics of the machines you will be placing. With the supply chain taken care of, a vending franchisee just has to purchase machines, place them in strategic locations, and then sit back and make income per unit sold out of each machine. Not bad, huh? Yes, and no. Once the work of placing the machine is complete, it’s great to have that machine generating revenue all week long as it capitalizes on each customer that desperately needs that $2 bag of chips. With that said though, the traditional vending model comes with risks and flaws that, with a different model, can either be mitigated, or improved upon completely. Among the most relevant risks and flaws are the facts that as a vending franchisee, your income depends on consumers paying out of their own pocket, making impulse purchases, and the level of foot traffic going by your machines that can be impacted by weather, highway traffic, etc.

So, what would be a better model for a vending franchise? If we look at the flaws listed, it would be one where the consumers don’t have to spend their own money to consume the product, the product itself is something the consumer always wants or needs, and the machines are placed in locations with a consistent audience. Can this exist? My hypothetical (and yes, completely ridiculous, but I promise will make a point) vending franchise solution: candy vending machines in private elementary schools, paid for by the school. Hear me out on this - machines placed in the schools would be largely unaffected by weather, and outside of summer they’d have a consistent, captive audience. Kids love candy, and seeing as they wouldn’t have to pay for it, there is nothing holding them back from satisfying their craving for a sugar rush multiple times a day. The schools that agree to host the machines would do so to increase the happiness of their student population, and would pay monthly on a per unit basis. Aside from purchasing the machines and the candy inventory, there is minimal work for the vending franchisees.  The larger the school, the larger the profits!

Although this hypothetical vending franchise does capitalize on the flaws of a traditional vending business, it sadly does not exist (for obvious reasons). However, the good news is that the adult version of the candy vending franchise DOES exist. Instead of candy though, this “vending” franchise provides espresso based drinks through the use of premium Jura espresso machines, and instead of the machines being placed in schools with sugar-crazed kids, they’re placed in corporate offices with exhausted employees in need of caffeine. This franchise is more accurately described as a coffee service franchise, and it’s called Xpresso Delight. Franchisees of this office coffee provider place espresso machines in corporate offices, where they have a stable and consistent flow of customers through the employees who are mandated to be there for at least 40 hours/week. Coffee for the corporate employee is not just an indulgence, but a necessity, as the caffeine buzz is at times the only solution to being alert early in the morning, making it through that afternoon meeting, or surviving long nights in the office. The best part is, employees can drink as many cappuccinos and lattes as they want, because they don’t have to pay for it. The company hosting the machine foots the bill monthly on a per-cup basis, and they are happy to do so as a way to boost employee morale, keep employees awake, and keep them from running out of the office to grab Starbucks over the motor oil they were previously providing. Companies are already paying to provide coffee for employees, this is simply a much better option.

By
Patrick Buckley
Patrick Buckley is a Franchise Sales Associate at Oakscale, where he works under the Director of Development to drive growth for the portfolio of franchise brands. 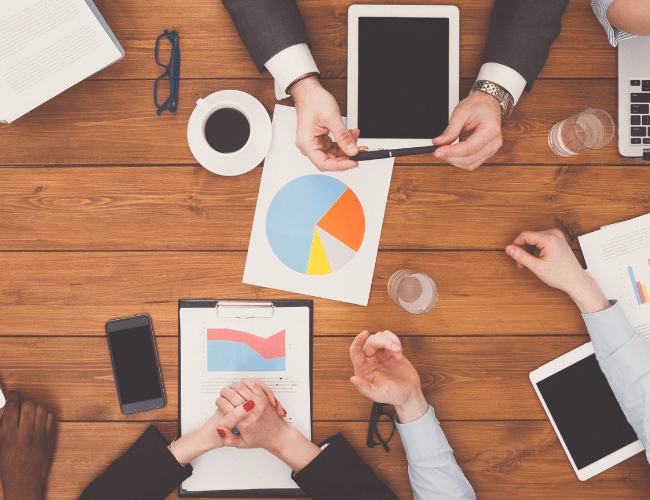